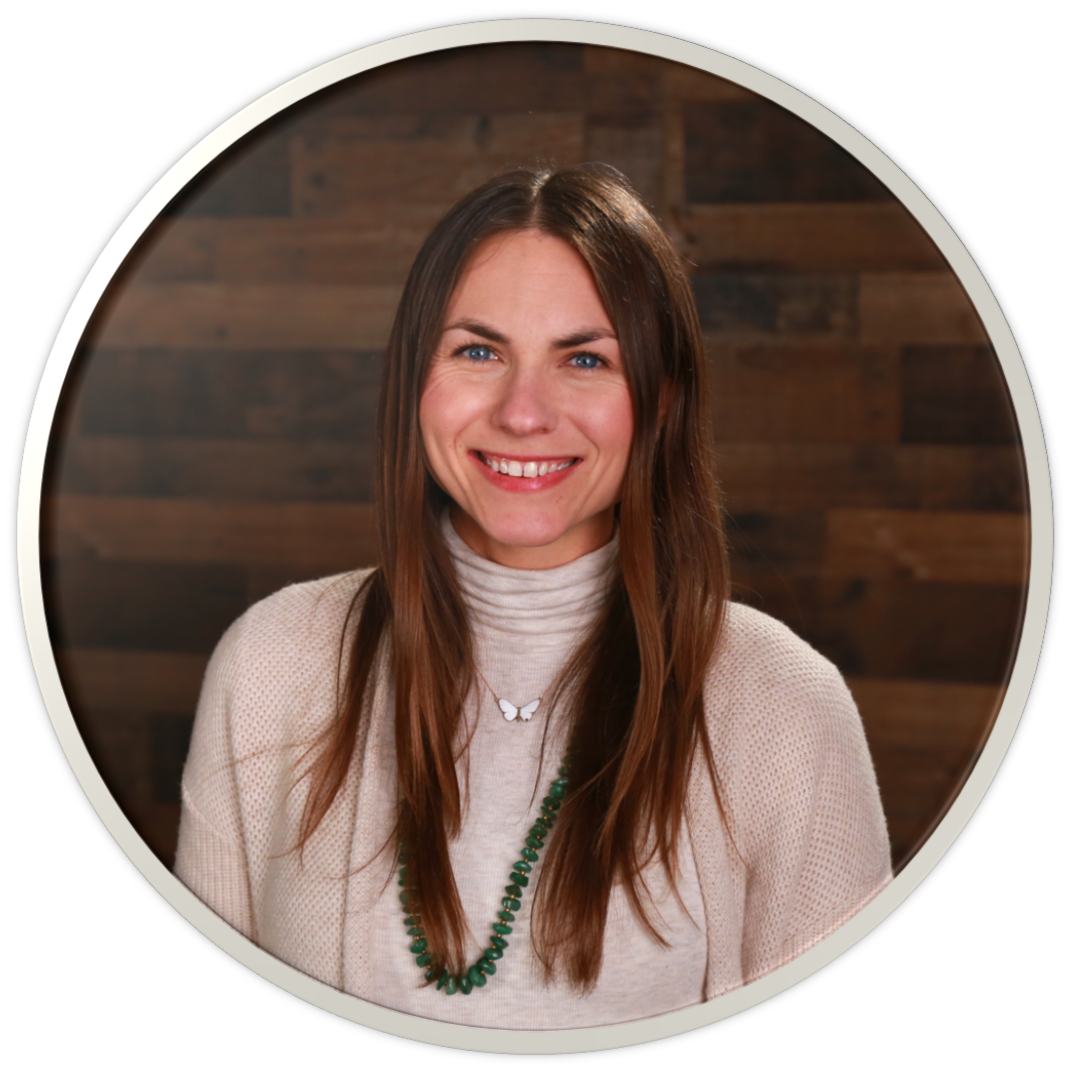 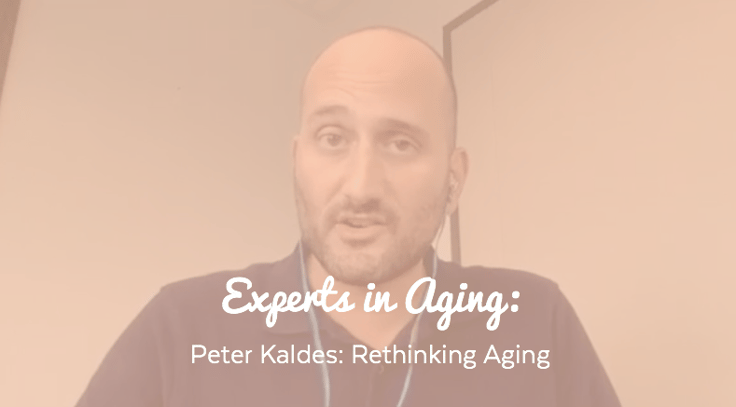 We interviewed President and CEO, the South Florida Institute on Aging (SoFIA), Peter Kaldes, about his ideas regarding Rethinking Aging. Watch our Experts in Aging interview with him below.

With experience that includes 17 years as an executive and time as an advisor to the Obama Administration, Peter Kaldes is on the leading edge of the aging industry. Now CEO and President of the South Florida Institute on Aging (SoFIA), Kaldes joined our Experts in Aging interview series to discuss the industry changes he has seen throughout his career, the importance of promoting opportunities to seniors, and his focus on providing services to underrepresented senior populations such as the LGBTQ+ and LatinX communities.

According to Kaldes, SoFIA is heavily involved in teaching, training, education and overall skills development, which allows seniors to become active participants in their communities. This engagement increases confidence, social interaction, and self-esteem.

As we’ve mentioned before, studies indicate that social isolation has negative health impacts similar to those of smoking 15 cigarettes per day. According to Kaldes, this makes perfect sense: lonely seniors tend to eat, exercise and communicate less—all of which leads to declining physical and mental strength and wellbeing.

The impacts of isolation and loneliness are also particularly acute in the LGBTQ+ community. LGBTQ+ seniors may have few or no heirs to fill the caregiving gap, leaving them vulnerable to isolation-related issues. To make caregiving transitions much more painful, unless they are legally married, longtime partners are not recognized as next of kin and do not receive spousal rights.

In South Florida, the large Spanish- and Creole-speaking population often suffer from aging issues, although for different reasons than the LGBT community. In their case, long-established cultural norms make it more difficult to admit feeling lonely or isolated, increasing the chances of this issue going unnoticed.

Kaldes says SoFIA works to involve seniors in technology training, helping them adapt to the information age. This includes helping them learn basic skills younger generations often take for granted, such as using the web to find and purchase new clothes. According to Kaldes, today’s older adults are less willing to accept the status quo than previous generations. They want to own their future and define their path. Homesharing is one of many ways these folks are taking control of their choices and their future, finding ways to thrive in the communities they love for as long as possible.

What do you think about the approach taken by the South Florida Institute on Aging? What types of training and education would you include to enhance seniors’ independence and contributions? How do you think we as a culture could better support the needs of older adults in underrepresented communities?

Visit www.silvernest.com to learn more about homesharing and sign up.