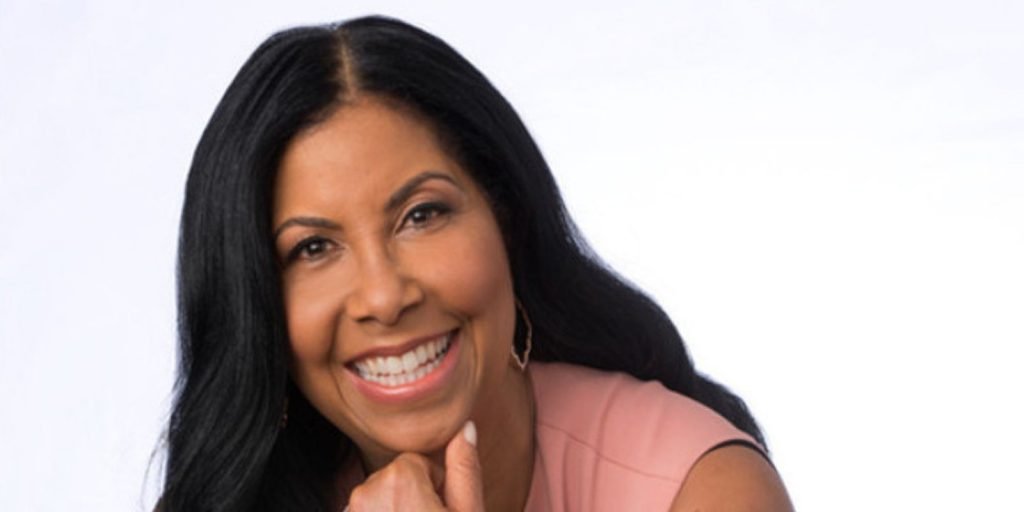 Cookie Johnson's stormy courtship with Earvin "Magic" Johnson was a prelude for the very public life they have led since his announcement, two months after their wedding, that he is HIV positive. Cookie Johnson is a woman of substance. And she’s finally telling her story of their 14-year courtship and 25 years of married life in her new book, Believing in Magic.

Cookie recalls the day she got the life-changing news: “The team was in Denver and I was getting ready to watch the game with another wife, and the phone rang. The team was already on the court doing shoot around and Earvin was on the phone . . . I was thinking, ‘what is going on’?” says Cookie as she talks about learning of her husband’s HIV status. “He told me was coming home and we needed to talk about something important . . . we’d only been married a couple of months, and we’d had so many breakups, so my first thought was that he’d decided he couldn’t be married.”

A routine team health test for insurance purposes found that Earvin tested positive for HIV, the virus that causes AIDS. This early detection likely saved both him and Cookie.

“Earvin told me he’d had a test done and it was positive for HIV. My first thought was, ‘am I in a dream?’ My world crashed to the ground. In 1991 those words were a death sentence! Then he said, ‘the doctors want you to be tested’ and I felt like I’d been hit with a hammer. I immediately thought about my baby – I was newly pregnant. And at that time it took two weeks for the results to come back.”

This would be an exclamation point on a roller coaster relationship that began at Michigan State University. Cookie was a fashion merchandising major and Earvin, who had been recruited by major basketball programs, was a communication major with dreams of a broadcast career. He had earned the nickname “Magic” in high school after leading his team to a state championship.

Cookie writes honestly and in detail about the fourteen years that preceded their marriage, which includes two broken engagements and four year break-ups. The thread of their strong Midwestern work ethic, values and faith in God, is woven throughout their story. Their's is the story of two ordinary people who have lived an extraordinary life.

“When Earvin told me about the HIV test, he said ‘I understand if you want to leave me.’ I knew I had two choices. I could leave and let him die or I could stay and help live. We decided to educate ourselves. We met Elizabeth Glaser who was doing work for Pediatric AIDS. She gave us great encouragement and urged us to tell the world,” says Cookie. “In the end, Earvin said, ‘I have to save as many lives as possible,” she continued. I knew then this was God’s purpose for him. He became the face of the disease. Our faith is a thread in our lives. Earvin is a positive person. This faith gave me the strength to get off of my knees and move forward.”

Together they have built a strong family that includes Andre (Earvin’s son from a relationship during one of their break-ups); Earvin the III (known as EJ); and Elisa (who was adopted). But like most families, this wasn’t always easy.

“It’s tough to raise kids in Hollywood. We didn’t go out and do flashy things. They had as normal a life as possible with a small group of close friends, Cookie recalls. “It really takes a village. We kept family close. We’re from Michigan and the kids spent two weeks in the summer with our family there. We wanted them to experience a normal way of life. And when Earvin and I had to travel, we had family stay with the kids. We kept them grounded and close to us. We wanted to instill good morals and values, and raise them in church.”

“Of course, they grow up and go out into the world, and that’s a different story! Now they want all of the glitz and glamour,” she laughed.

Cookie speaks poignantly about their openness with Elisa about her adoption, stressing that they worked with a therapist to share the right type of information for the age of their daughter.

“We told her we got to choose her from all of the little babies out there, and that she was beautiful and special,” says Cookie. “When she was 13 I gave her a photo of her birth parents and that was pretty traumatic. The reality hit her that she came from someone else. There were lots of tears.”

Much more high profile is EJ’s coming out publicly as gay. This was certainly harder as the son of a macho, elite athlete.

“Looking back, there were things that EJ did as child that may have been signs. He liked to dress up in girl clothes and didn’t grow out of it. He did hide it because I was telling him he needed to stop,” she says. “Then he became a teenager and I noticed him checking out boys instead of girls and it dawned on me. It was time to have a talk.”

“I confronted him and asked if he was gay. He said ‘yes, Mom, I think I am.’ I told him to be who you are. And we’ll talk to daddy. That was hard for EJ. Earvin was truly worried that the world wouldn’t accept him and be friendly.”

It is ironic that it has been 25 years since Earvin “Magic” Johnson revealed his HIV status to the world, becoming the face of the disease, and today his own son, whom Cookie was pregnant with at the time, is out as a gay man. The foundation the couple has founded, The Magic Johnson Foundation, has AIDS education at its core.

Cookie used her fashion degree to launch CJ by Cookie Johnson, a premium denim line, in 2009. She recently shut that business down and is thinking about how she might revamp it. She has grave concerns about the fashion business, especially offshoring and child labor.

For now, she is content to be “Momager” for EJ and Elisa who are both pursuing careers in fashion and entertainment.  She wants to protect them from the issues that come with this work. Her faith, her small circle of family and friends, and her ability adapt to the challenges life presented have created the magic in her life today.