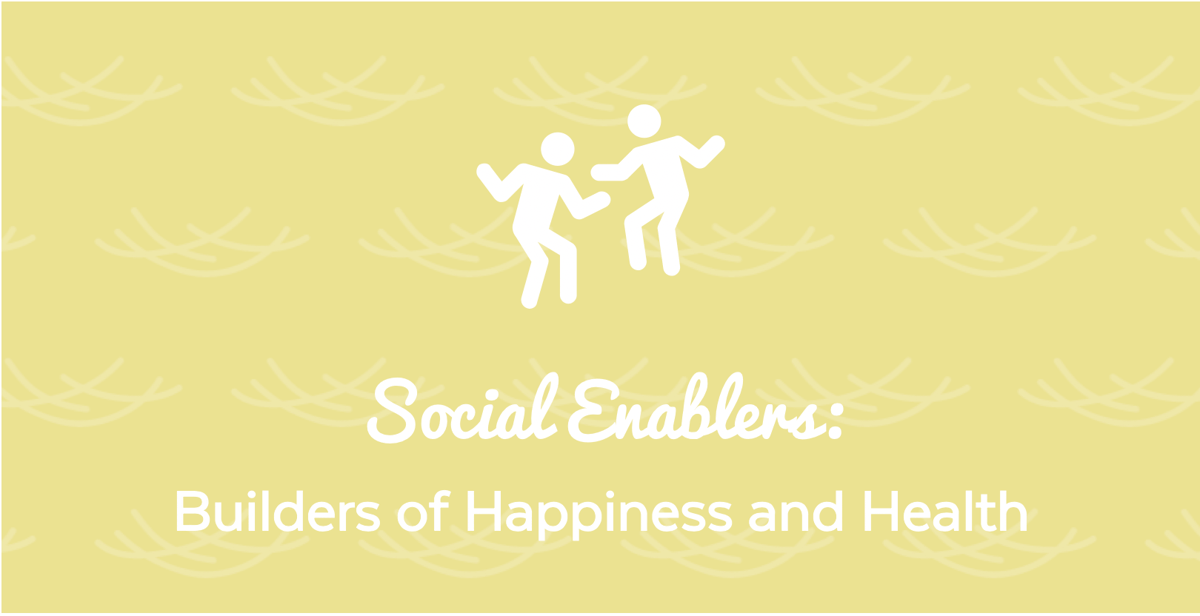 A few years ago, I went cellphone shopping with my seventy-year-old mom. Much to my surprise, she wasn’t shopping for a basic phone. No, she wanted an iPhone. I was shocked. I knew she could handle the upgraded technology, but I just assumed she wanted the path of least resistance and stay with what she knew. Leave it to my mom, once again, to prove that I don’t know it all.

Like many of my peers in their 40s and early 50s, I was too quick to put her and her generation into a box. I made unfounded assumptions, and lumped my mom into the stereotypical “older generation” of yesteryear, and I was astounded by her new fearless, “all in” approach to technology.

But then why should I be surprised? Fearlessness is what Mom’s generation was built on. Just think back to the 1950s. Their approach to so many different things—innovation, manufacturing, and social evolution—is their hallmark. And the 65.2 million boomers retiring look nothing like their predecessors, and their digital adoption is the greatest example of that.

And they’re not dabblers either. That’s right, boomers today not only use, but also engage in technology daily and even hourly.

It’s all rooted in Generation Z. It’s “grandchild factor.” Let’s be honest, it’s a big motivator – I mean, my mom barely acknowledges me when my daughter is around. But beyond those cute smiles and first-day-of-school pictures, the digital realm of possibility triggered their “take charge” attitudes as it did for my mom. Just like it did for Rebecca on the NBC’s mega hit “This is Us.” Her character joined Facebook to see pictures of her son’s newborn baby and it eventually opened up a new world of possibilities for her like connecting with old friends and even leading to a second marriage.

Keeping up with family and friends is the number one reason most all us go online, regardless of age. Think about it. While we all love our alone time, my introverted self especially, in the end we’re pack animals. We crave social connection. And today, with so many families and friends spread across the country, social platforms like Facebook and new technology such as smart phones have become our connectors. With that in mind, it only makes sense that all generations, especially boomers, would want to engage. For my mom, it was her innate yearning to be closer to me and my family who live over 2000 miles away. For me, it’s about staying close to friends whether down the street or across the country, and reconnecting with family, around the world, who I wouldn’t otherwise see.

So, it’s no wonder that technology adoption is exploding among all generations including boomers. It just makes us happier and when we’re happier, we’re healthier. Seriously. AARP reports that living alone over 50 is the equivalent of smoking 15 cigarettes a day on our health and studies have shown that loneliness can increase the likelihood of morality by as much as 30%.

Craving socialization also opens to a window as to why boomers and seniors are looking into alternative aging options like co-housing and house sharing. Not only are they the generation of invention, but they are also demanding more from their lives and retirement than their parents.

So, this holiday season, when your mom or dad asks for an iPad or a smart phone – don’t laugh. In fact, encourage it and encourage them to build their social connections both on and offline. Not only can it improve their happiness but their health, too. And it may even bring everyone in your family closer. And to that point, while technology is fantastic way to build social connections, nothing replaces genuine one-on-one contact – for them or for you.  So, encourage their technology whimsy, but also take the opportunity to reconnect and inspire them to be more social overall.