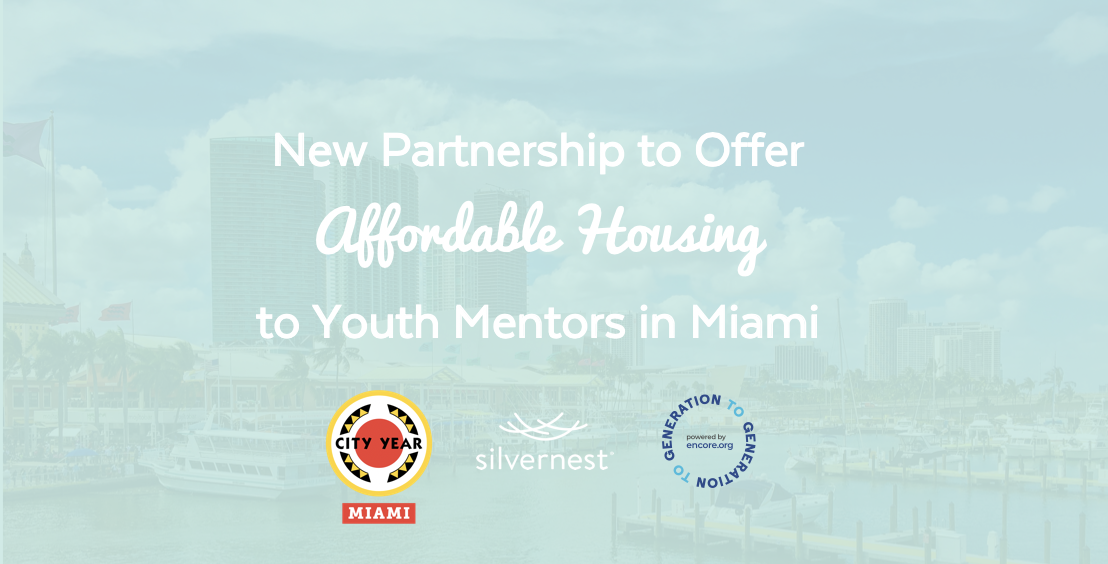 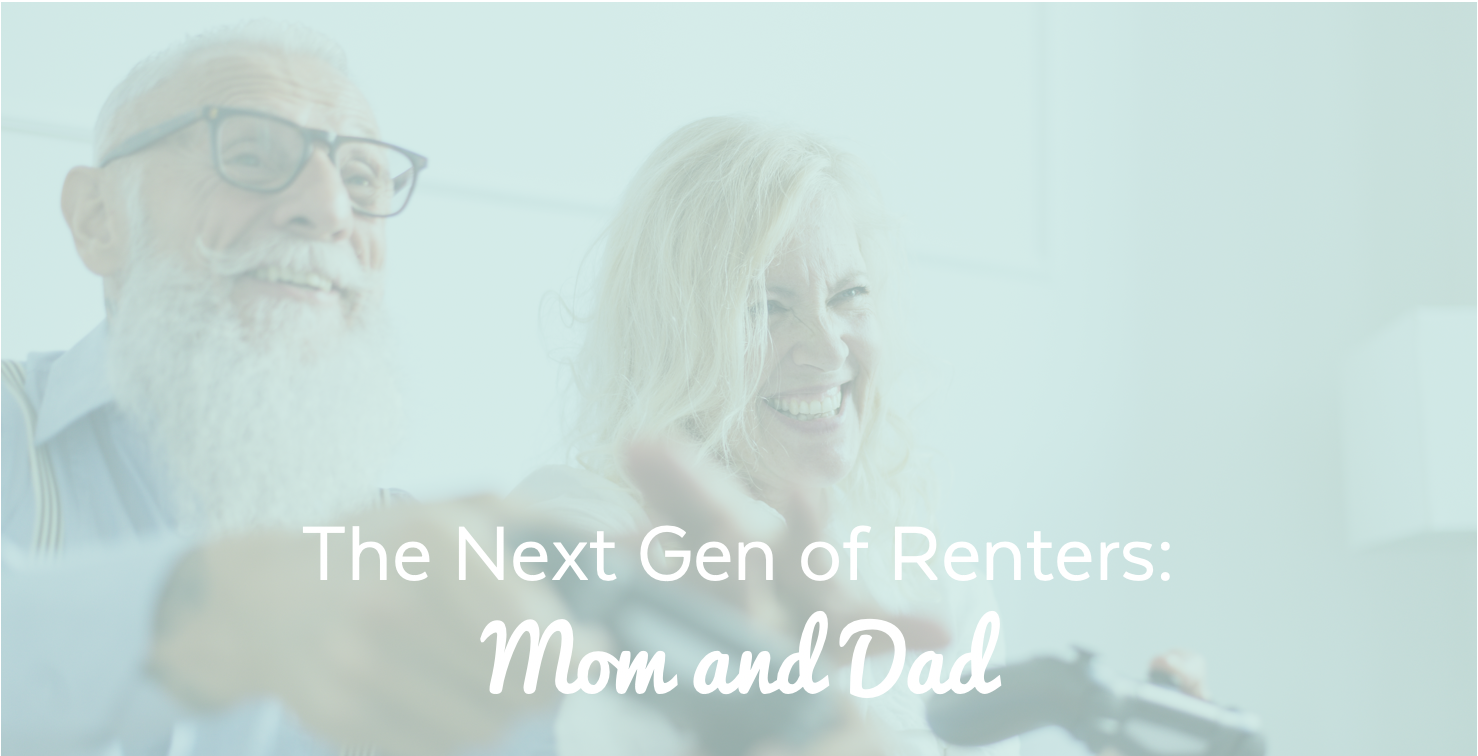 A Homesharing Program to Give Colorado Educators Affordable Housing 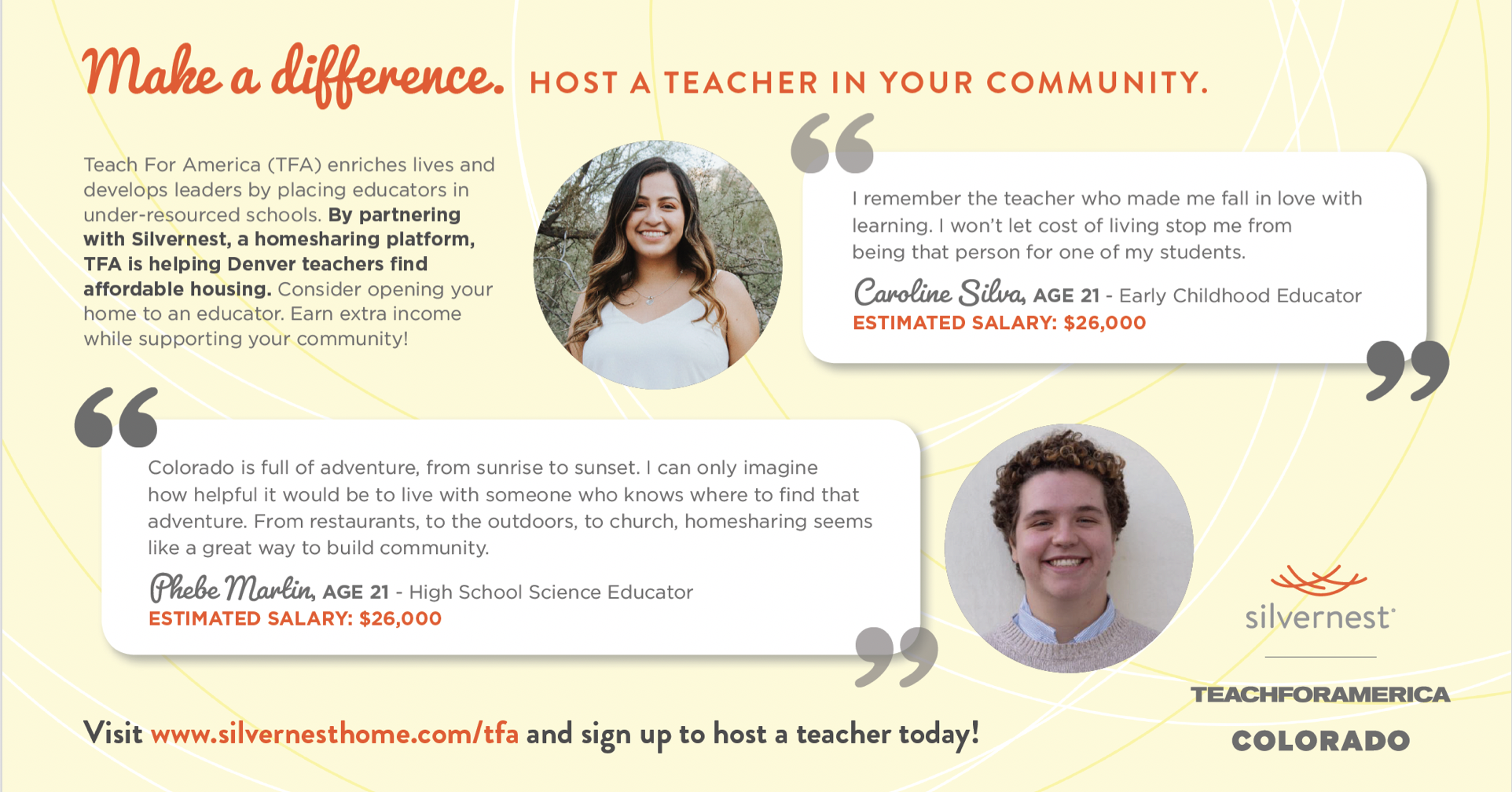 Silvernest and Teach For America partnered to bring affordable housing to educators in Colorado!

Housing Solutions for the Bay Area: Why Not Homesharing?

The San Francisco Bay Area is a desirable place to live, to say the least. Its natural beauty and thriving job market attract people from around the world. But with all the migration to the Bay comes a well-publicized housing crisis. One study recently proclaimed San Francisco's the highest rents on the planet. Single-family homes are selling for an average $1.35 million, and paying $3,500/month in rent is the norm. So what can be done? And is the solution right under our noses?

The Freedom to Age in Place 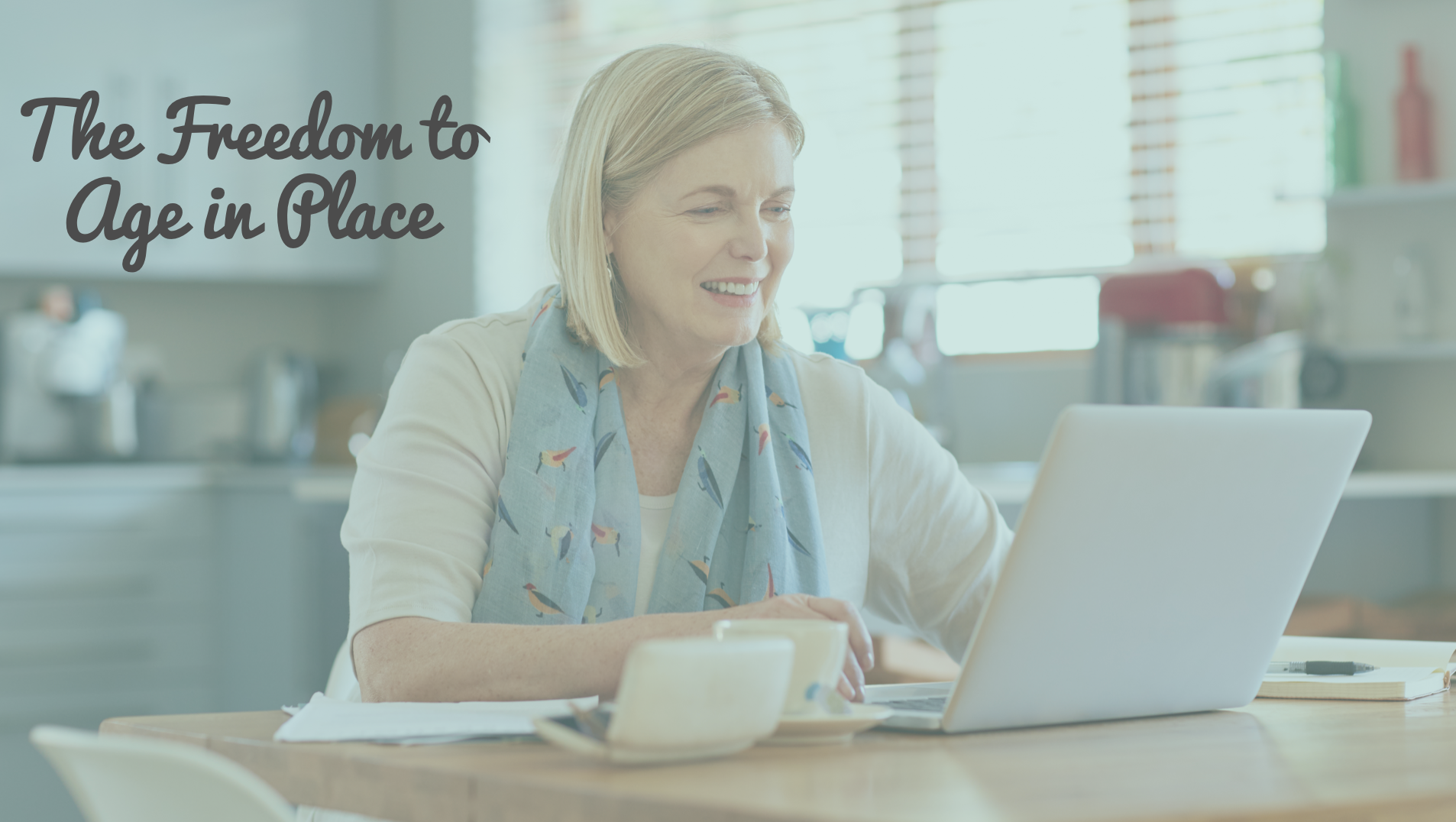 The majority of us have put a stake in the ground for anyone who cares to listen. We are going to age in our own homes. We will exercise our freedom to choose to age on our terms and in our own way. The term “Age in Place” shows up everywhere but no one tells us exactly what that means, how we can do this vibrantly, and how this choice affects our health as we move from our 50s to our 60s and our 70s. 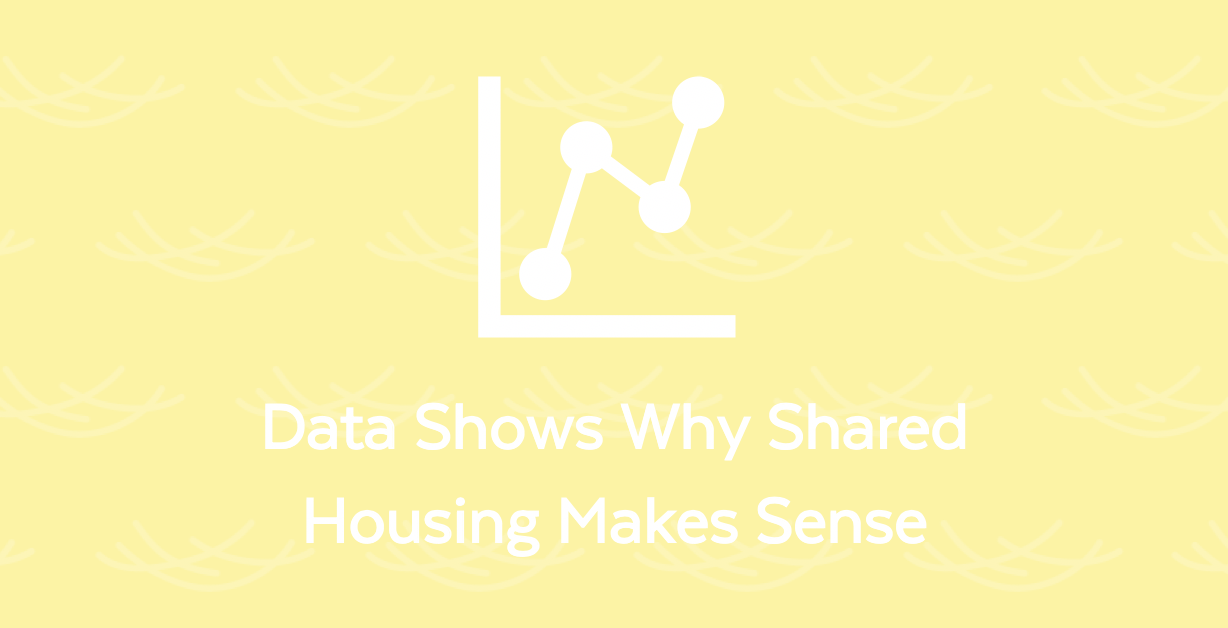 Most U.S. cities have a high population of residents living alone. For some individuals, it’s status, and for others, their life just turned out that way. Although a few prefer singlehood compared to being married, I’m part of the latter group. Living alone carries a heavier burden for the single segment. An individual is solely responsible for rent or mortgage, income and property taxes, utility bills, car expenses, and insurance bills. Sharing doesn’t exist, not even for tough decisions.

Homesharing in Washington, DC: Benefits of Shared Housing in Our Nation’s Capital 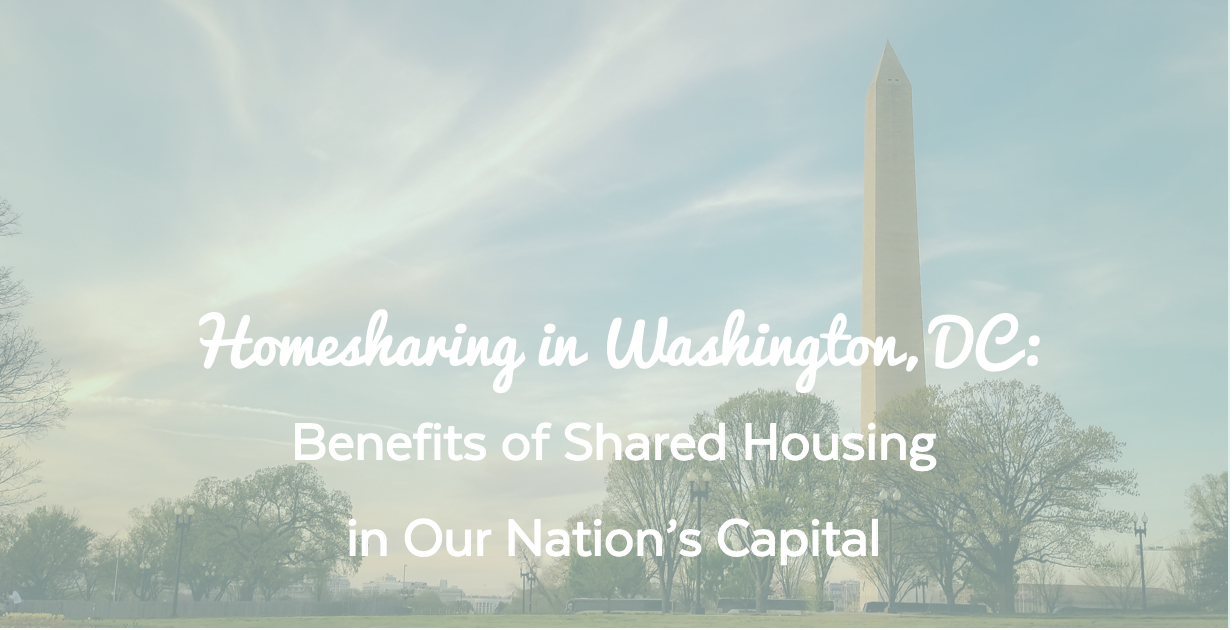 In cities across the US, affordable housing is a major challenge. It's no secret that older adults on a fixed income struggle to contend with rising housing prices and property taxes, but plenty of other groups are impacted as well—including teachers, civil servants, veterans, and others. With its concentrated population and demographics, the city of Washington, DC is particularly hard-hit by these housing-related issues. What makes Silvernest and DC a good match? Let’s explore the benefits of homesharing for our nation’s capital. 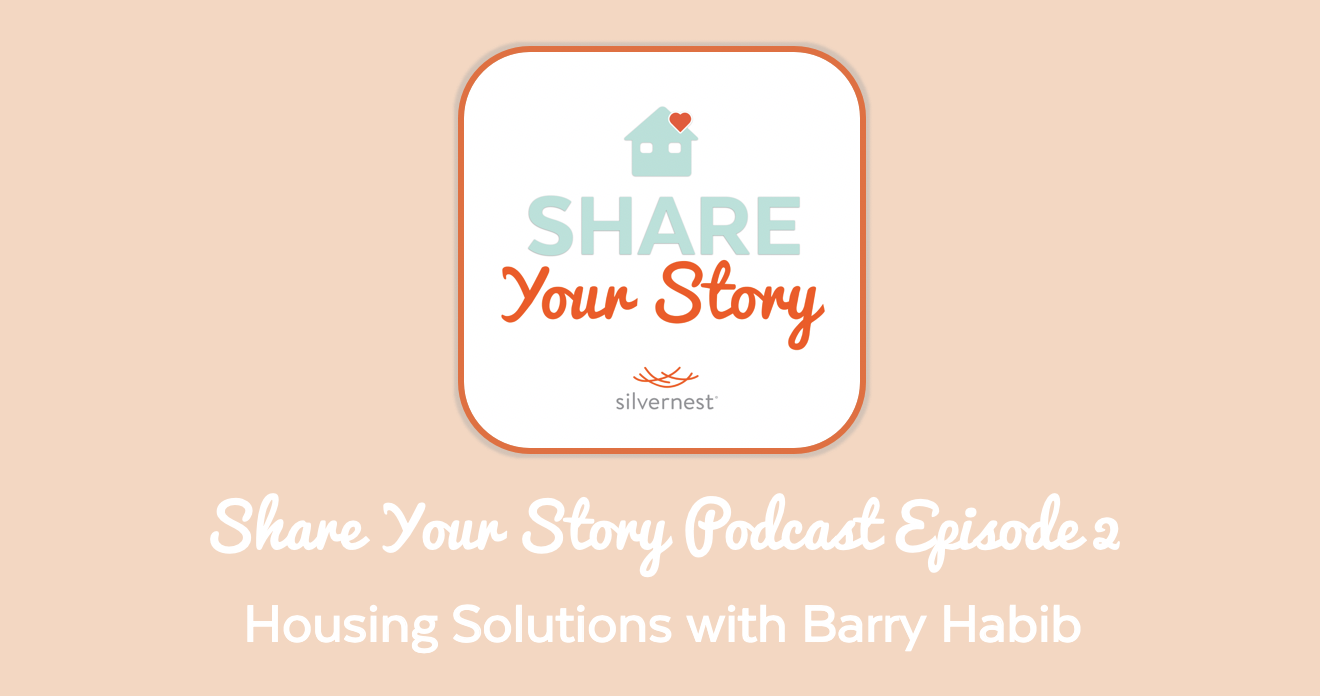 We are in the age of the Silver Wave, with 4 million Americans turning 65 every year and living longer than ever. These seniors (and those approaching senior status) are grappling with unprecedented housing questions: Should I stay in my house or sell it? Should I downsize? How can I age in place? Can I afford to stay in my home? Can I afford not to?

Homesharing in Florida: Why the Sunshine State is Ripe for Shared Housing 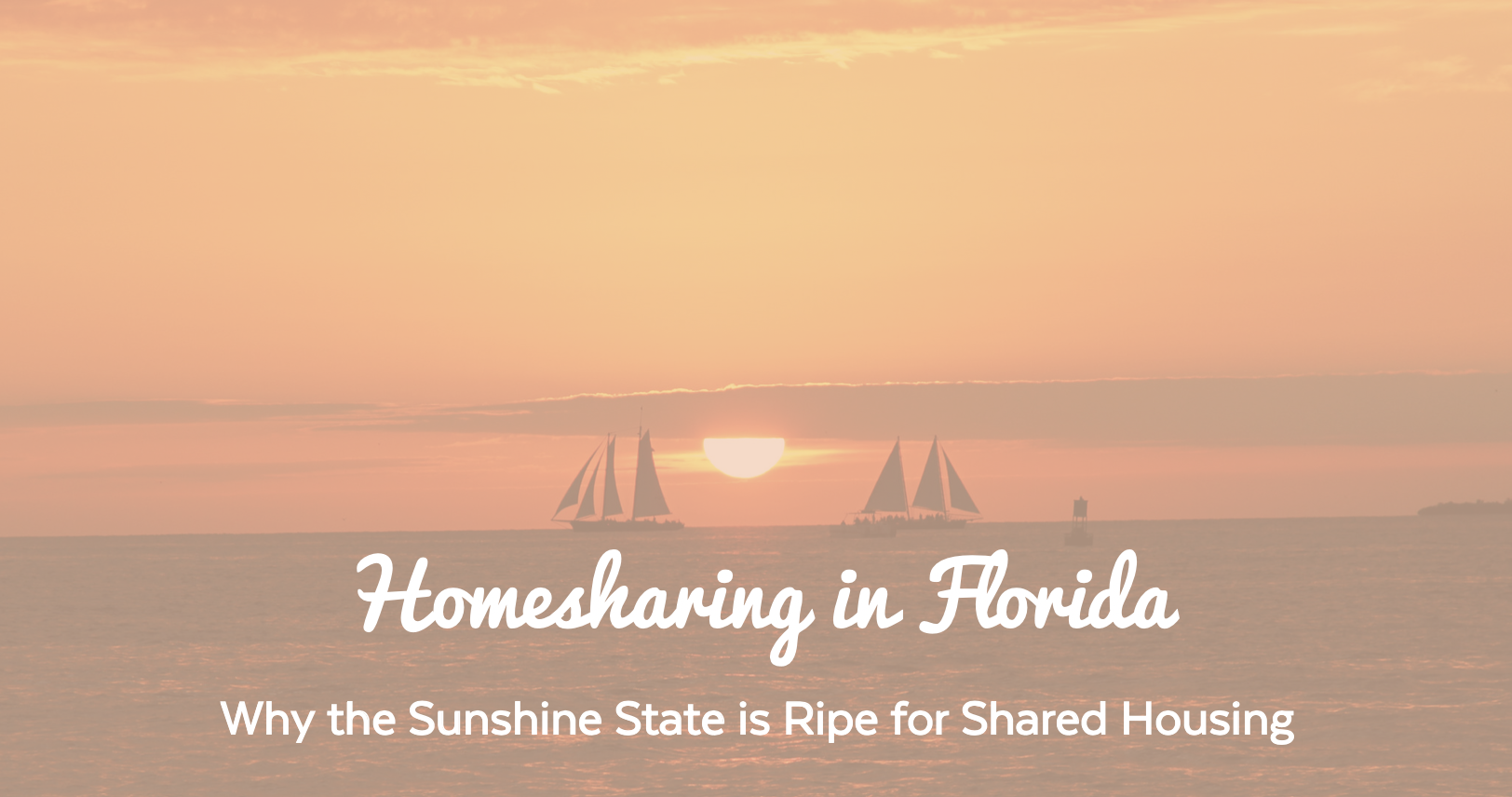 Although most of us want to stay in our homes as we age, it can become harder as the years pass. Our children move on and out, our yard and home maintenance is never-ending, and the house seems larger and quieter. With Florida hosting nearly a quarter of the retirement-aged population in America, homesharing is a natural solution for the Sunshine State.

Aging Solo? Where You Live Matters. 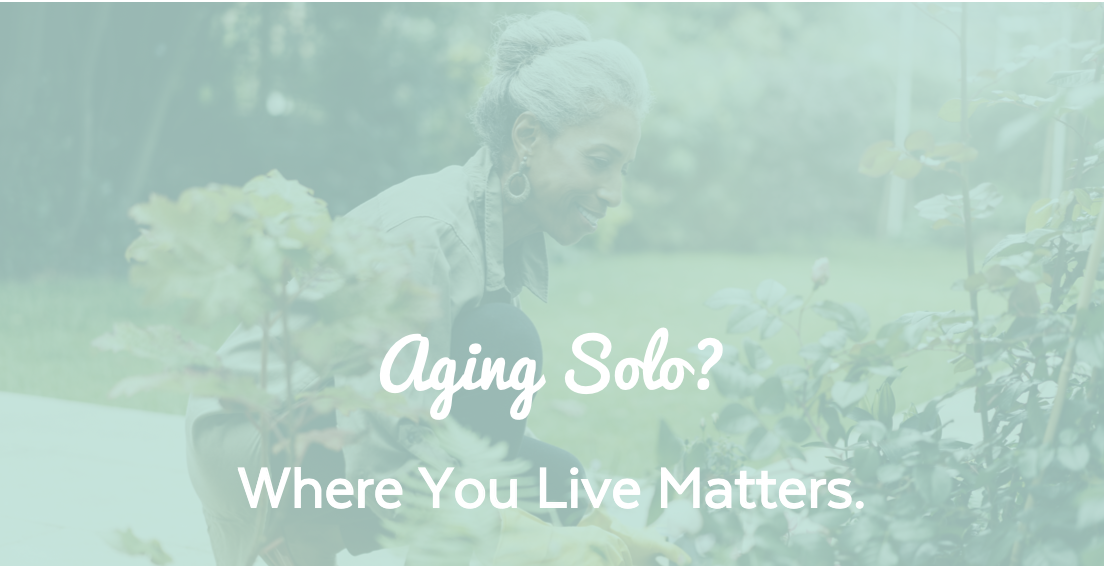 In my book, Who Will Take Care of Me When I’m Old? I write about an incident that continues to haunt me to this day.

In 1995, my hometown of Chicago experienced a social nightmare. On July 13, the heat index peaked at 119°F—a record high for the city—causing 465 people to lose their life due to the heat. Of the decedents for whom age could be determined, 51 percent were seventy-five years of age or older.