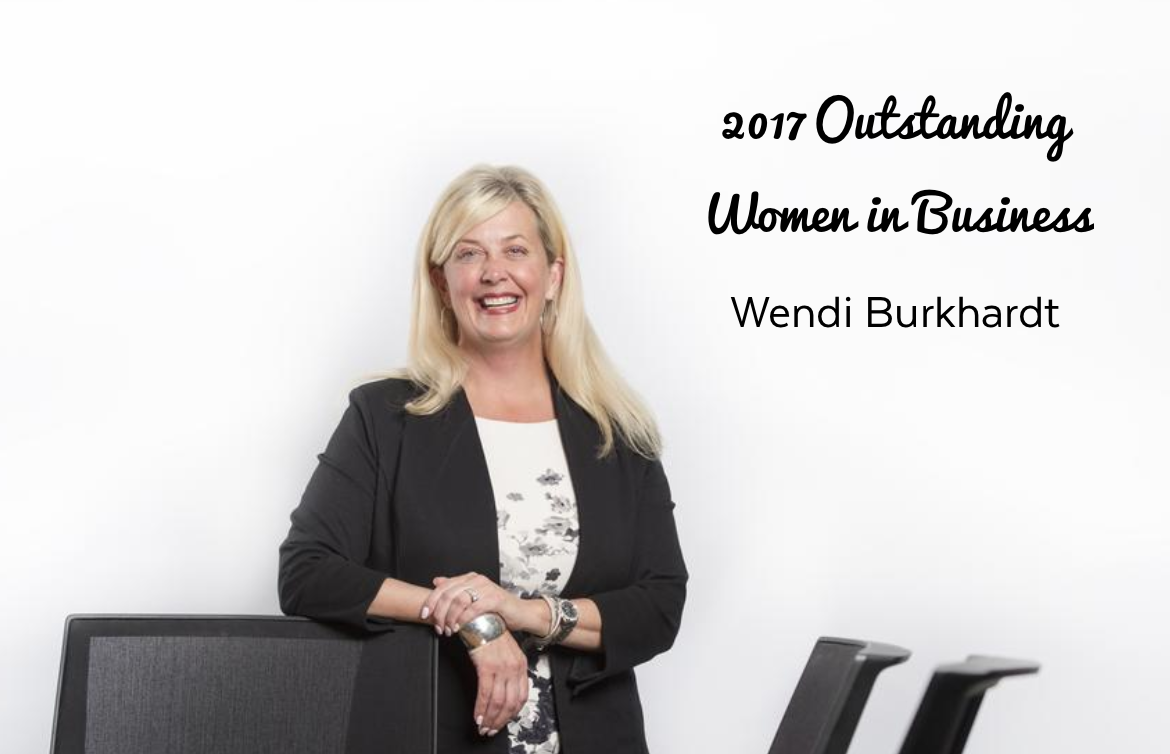 Wendi Burkhardt knows what it means to change the world by being on the apex of innovation. Her career has followed the trends of technology and been right on its heels every step of the way. Now, her company Silvernest is no exception.

In 1989, Burkhardt started working for Sprint and quickly climbed the ladder within the company before being recruited to work at Motorola, where she worked in wireless data in the early days of the internet.

When Burkhardt moved to Colorado, she worked at a big data company until 1999 when, on the brink of the “dot com madness,” she was recruited to MP3.com. That company, Burkhardt said, was “changing the way people accessed music.”

Burkhardt then moved onto smaller, tech-based companies where she worked on strategic consulting until 2009. That’s when she started reimagining the legacy she wanted to leave.

That legacy became clear in 2014 after very suddenly losing her father. Her newly-widowed mother was left with the loneliness of her suddenly empty home, so she invited a friend to live with her.

Similar to the concept of online dating, homeowners on Silvernest are able to list their homes for rent and renters can explore listed homes. If a renter is interested in a home, he or she can fill out an application. The homeowner then gets to decide whether or not to initiate contact upon receiving the application, ensuring privacy and security.

“We know that the majority of people who are going to participate are doing so because there’s some financial stress in their lives,” Burkhardt said. “But studies have shown that the impact of social isolation on a person’s health is the equivalent of smoking 15 cigarettes a day.”

Silvernest is a tool to help those people keep their homes by safely and easily listing them for rent via features like compatibility-matching surveys, background checks, lease setup and automatic payments.

“Basically the idea was everything in one place, to make it incredibly easy to move through this process,” Burkhardt said.

Since its launch in March of 2015, Burkhardt said more than 20,000 people all across the country have used Silvernest as a way to homeshare. With such a wide reach, it’s surprising that the company only has seven full-time employees.

“My job is not to know everything,” Burkhardt said. “My job is to hire people who are smarter than me to do what they do really well and to give them the resources and the tools to be as successful as they can be.”

Burkhardt said she tries to be transparent in her leadership to empower her employees to solve the problems in front of them.

Silvernest CFO Kelly Hickey said, “I just love every day, and that is driven by [Burkhardt] and her leadership. I’m having the time of my life working 80 hours a week.”

Being a woman in a leadership role has been a smooth transition for Burkhardt, and she finds passion in mentoring and supporting young women.

Burkhardt’s passion for mentoring and conscious capitalism help create a culture at Silvernest that Hickey said “completely aligns” with all her personal values.

To a young entrepreneur, Burkhardt would stress that success takes a fundamental passion and belief in your business’s ability to change the world, big or small.

Learn more about homesharing and sign up at www.silvernest.com.

Because sharing a home is a very personal experience, it’s natural for questions to arise. At Silvernest, we receive questions about everything from...

Bringing in a New Roommate: Preparation Dos and Don’ts

When people ask how to prepare for a roommate, most of the time they’re thinking about things like rearranging furniture and cleaning out closets....

How to Prepare for a Roommate: 5 Things People Forget to Do

The first tasks you need to do to welcome a new roommate seem pretty obvious: declutter and clean the guest (or spare) room and bathroom. But what...